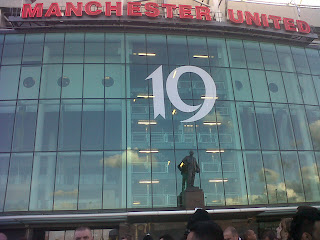 As I haven't written for a while I took advantage of the long bus journey up to Manchester's Old Trafford to start this post. It was slightly difficult though what with the loud football chants and sambuca shots (started at 10am). However, I had an amazing day watching United lift the cup for the 19th time after a pretty decent game of football on none other than what would have been George Best's birthday. The atmosphere was of course incredible and I did love Wayne Rooney helping his son Kai to score a goal!
Saturday night I went to a friends house for a film night which failed slightly as we only ended up watching two films, Step Up 3 and White Chicks. The former I will not dwell on much as it was one of the worst films I've seen in a while despite the amazing dancing. However, the latter was hilarious as usual and even though I have watched it countless times it was nice to re-watch as I had forgotten just how funny it was!
The film I wanted to talk about was the last I saw in the cinema, Les Petits Mouchoirs aka Little White Lies. The french film directed by Guillaume Canet was amazing. The film follows a group of friends who go on holiday every year together but this year one of their friends has been in an accident leaving him in hospital. 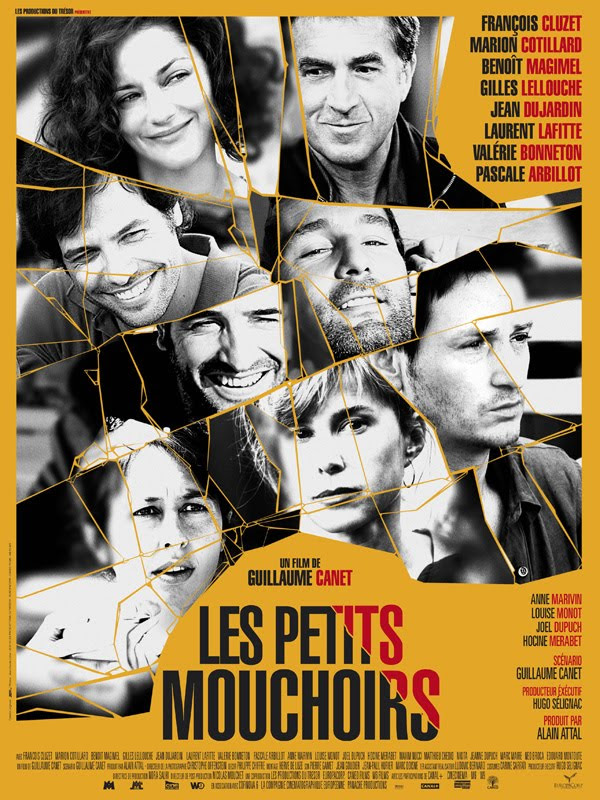 Very funny moments involving weasels and general holiday stress from Francois Cluzet and other more touching moments from the rest of the cast filled the film with warmth and gave it a real quality that so many other comedies in this genre lack. However the one stand out performance for me was that of Marion Cotillard. Not only was she stunning throughout her character was very well played making her believable and likeable. It was also one of the few three hour films I've seen in ages which didn't drag at all and I didn't notice the length. Generally, it was a heartfelt and warm film which I would certainly recommend to everyone!
This post is also slightly lacking in length because of the huge amount of exams I have coming up soon. However, I am going to hopefully be seeing the Hangover Part Two on Friday so I inevitabley will be writing something about that soon!
Posted by Rachael at 7:58 pm 1 comment: